‘School interrupts the natural appetite of learning’, Forest of Imagination Reignites It 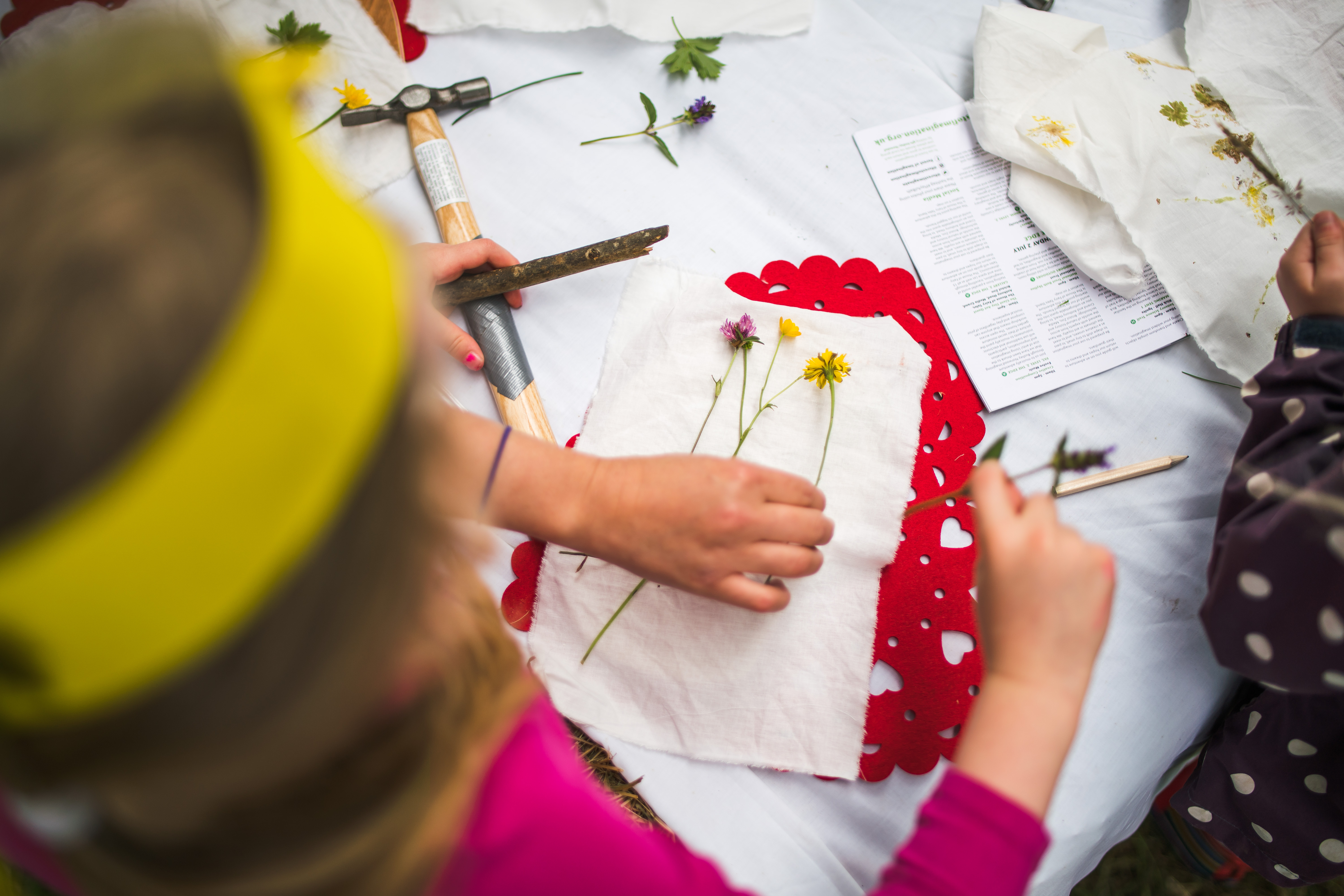 Children today spend less time outside than maximum security prisoners, according to research carried out by Unilever in conjunction with Sir Ken Robinson.

International guidelines for maximum security prisoners state that inmates should spend at least two hours outside a day, while, research undertaken by Unilever and Sir Ken Robinson, which surveyed more than 12,00 families worldwide, asked parents: ‘how much time their children spent outside or in unstructured play’. The findings revealed that on average children spent less than one hour outside a day.

“This”, said Sir Ken Robinson at the Re-Imaginaing Childhood Seminar hosted by Forest of Imagination 2017: “is a shocking state of affairs.”

“Kids today suffer from all kinds of pressures: stress, depression, they are over-medicated, they have high levels of anxiety and are regularly labelled with ADHD. The growth of social media has been accelerated by the birth of the iPhone ten years ago, which has turbocharged this culture, where we live now, in an unprecedented way.”

Sir Ken Robinson grew up in  a very different world; 1950’s Liverpool, when all four Beatles were alive and children spent most of their days outside, whether they lived in the centre of cities, suburbia or the countryside. Friends could be counted on the fingers of your hand. Friends, Robinson defines: “Are human beings you spend physical time with”.

“With social media, apparently I have 7,000 friends – social media has profoundly changed our idea of friendships, creating friendships that feel awkward in real life. This is a strange environment to grow up in. This is compounded by the dominant culture of education, a narrowing of curriculum, the pressure of testing, all of these elements are alienating: kids, parents and teachers.

“Schools have become standardised, sendantary, closeted, indoors, hidden and divided into lessons and a timetable that has little to do with the life we lead and live as adults. Schools are compounding the problems they are supposed to be changing.”

Meanwhile, Amanda Spielman, Chief Inspector of Schools in the UK, said in an interview with The Sunday Times, that she was concerned schools risk losing the “real substance of education” as schools force a results-driven approach to teaching, pushing out subjects including; art, drama, music, sport and humanities, by extending courses from two years to three years to ensure good GCSE results, leaving children to make decisions about which subjects to study and which to drop at the age of 13.

In stark agreement, a recent survey conducted in  2016 by the Wold Economic Forum published a list of the top ten skills employers will look for in 2020, skills needed to thrive in the so called: Fourth Industrial Revolution. Of these skills, the most important was: complex problem solving, followed by critical thinking and creativity.

So the question is how do we respond to all this?

“Human beings –have enormously powerful imaginations and creativity – we share 98% of our DNA with Bonobos yet we have accelerated way past other forms of life and one reason is: imagination.We have a complex capacity for complex thought, language, mathematics, philosophy – we have imagined the world and then made it so: creativity makes us different.”

So where does education fit into this?

“Humans have a tremendous range of talents, raw materials, often hidden and we need to learn how to make something of them – education is the process by which we should do that. We are natural learners – we want to learn. So we should make the school model more consistent with learning rather than the other way round. Schools do not have to be the way they are – school interrupts the natural appetite of learning.

“We can re-invent childhood and re-invent schools. That’s the big challenge. We have a cultural amnesia – we need to remember childhood – if you remove people from nature do not be surprised if you create problems. Do not medicate kids to adapt to the system – adapt the system to fit to the kids.

“The Importance of Play is manifest but in a lot of our cities there are no facilities to do it – we have a generation of planners who have somehow entirely missed the point.”

The ethos of Forest of Imagination and it’s array of collaborative partners underpins and fundamentally delivers this current need for a real change in learning and working together.

Forest of Imagination is developed, designed and created by a diverse and growing range of organisations and businesses, each sector, from: the arts, education, architecture, technology, nature, the environment, conservation, research and marketing have found that, in working together they experience a wealth of learning and knowledge that translates into the rich learning, creative and playful event that is Forest of Imagination.

Forest of Imagination provides the public, young, old and everyone in-between with the vision to experience a collective learning discipline, one that encompasses a range of ideas and disciplines in a diverse, expansive and playful way.

Essentially: we believe that creativity can enhance wellbeing and transform lives, communities, cities and economies.