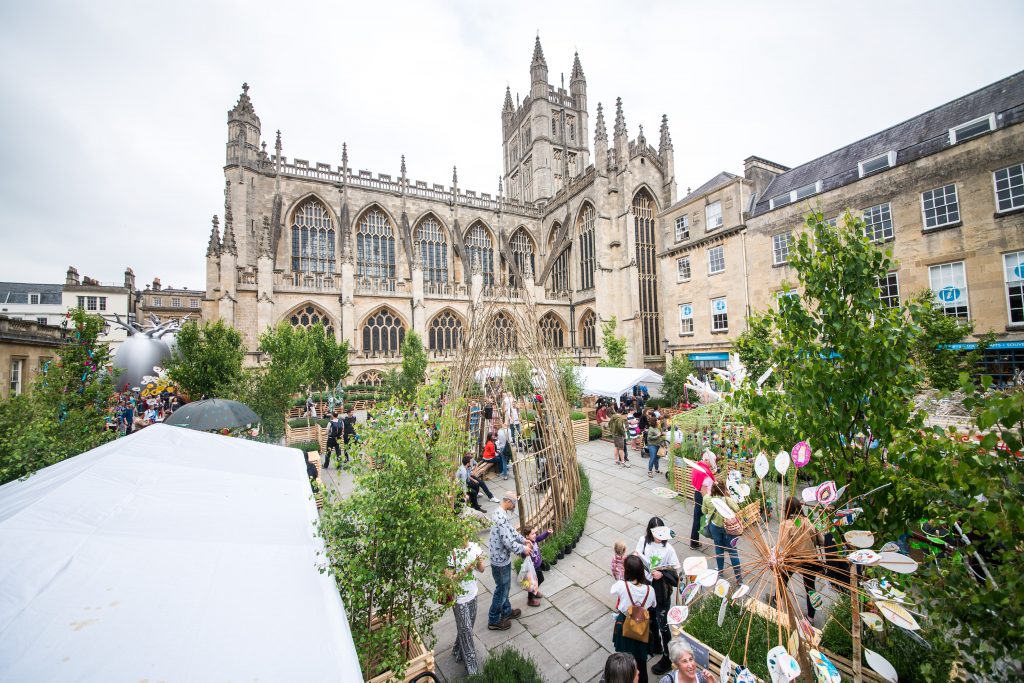 The bedrock of the Forest of Imagination is collaboration. Many people contribute, create and bring the Forest of Imagination alive – be they teachers, artists, scientists, children, architects, environmentalists, carpenters, painters, gardeners, botanists, designers or free-thinkers – each discipline and new spark of an idea provides a unique element to the fundamental belief that creativity and freedom in creativity is at the heart of learning, discovery and potential.

The Forest of Imagination is alive with people who believe that by sharing and collaborating a bio-diversity of ideas will grow and filter out beyond the confines of a classroom, or an office, or even the city street and begin to take root and become a part of a community’s identity.

Penny Hay, co-founder of Forest, Lecturer in Arts Education, Artist and Director of Arts Charity, 5x5x5=Creativity: “Engagement with the arts, creativity and culture plays a crucial role in the development of our emotional intelligence and imagination. They are vital ingredients in the well-being of children and adults alike, but we need to protect the special place the arts have in children’s lives. Habits of mind are developed through learning in and about the arts – to be curious, playful, intuitive and sensitive.”

This engagement with the arts plays a crucial role and it is the seed that was initially sewn and eventually grew to become of the Forest of Imagination and as the collaboration grew – so it has evolved.

Andrew Grant, co-founder of Forest and Director of British Land Architects, Grant Associates: “We need to create places in cities that inspire and feed the future creativity of our children.We need to make places where you feel part of the natural world and where you feel and see the urban landscape is working as a piece – holistic, balanced, alive. Forest is the home of Imagination. Imagination is everyone’’.

This year Forest of Imagination had hundreds of applications from artists and workshop leaders who wanted to be involved and bring creativity to the city. A plethora of inspiring and unique volunteers, artists, teachers, workshop leaders, actors, musicians and more collaborated together to bring the Forest of Imagination to the people –  find out who was involved here. Together they helped us to put creativity on the pavement, they allowed myths to become real and transformed an urban landscape into a Forest – all of this was provided to the public for free.

The brilliant artist and musician Martyn Ware joined the Forest of Imagination this year, he developed, composed and created a soundscape for various parts of the Forest, including the iMigration installation that was designed by Anthony Head and is currently exhibiting in Bath Abbey.

Martyn believes that the Forest of Imagination is: “a metaphor for creative diversity and the bio-diversity of ideas just keep getting bigger”.

The Forest of Imagination believe that collaboration breeds creativity and provides a natural realm for exploring the bigger themes in the world around social purpose – issues of conservation and the environment, creativity and responsibility.

In short, we want to engage with contemporary creativity, imagine new possibilities for the way we live and create thoughtful and imaginative spaces for everyone to enjoy.

The collaboration of Forest of Imagination brings a message of hope for children, for their rights and their future